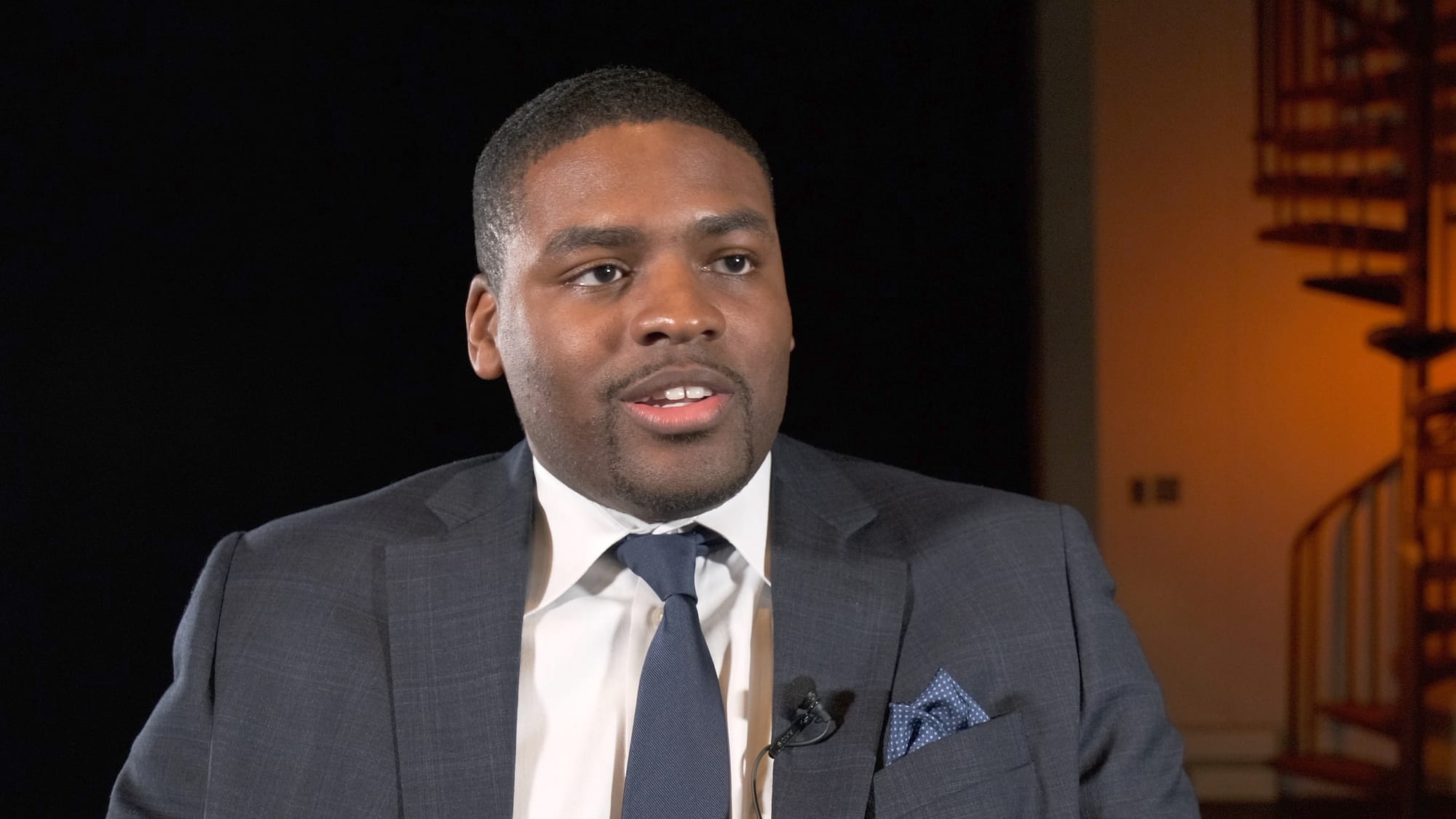 Earl Brooks is an Assistant Professor of English at UMBC. He uses storytelling in the classroom as a means of exploring sonic narrative and sonic advocacy. Drawing on his background as a musician, Earl adapts traditional English assignments by adding a sound component to them, transforming the work into podcasts or other forms if recorded audio. Earl’s research focuses on composition, sound studies and the rhetoric of Black music. His recent articles include Charles Mingus, Rotary Perception, and the “Fables of Faubus” and Duke Ellington’s melodies carried his message of social justice.

I think a lot of students are often surprised to realize that some of the things that they really love or passionate about can be approached from a scholarly perspective. And I think once they’re given those tools, I’ve found that a lot of them are really excited to take this new lens and look at the stuff that they’ve been consuming on a daily or weekly basis, and not maybe realizing that there’s a lot of depth. (EB)

I don’t think there’s enough appreciation for the fact that we need all kinds of forms of knowledge to be rendered through narrative. If we are to be able to dialogue with the general public about critical advances in research, medical research to STEM fields, all of those things have to be rendered through narrative if you’re going to be able to reach a general public. When I think about things such as our current issues around conspiracy theories or all of the complexities around vaccinations or you know, all of the mistrust around democratic institutions, people have to be able to tell stories about critical information and make sure that that information is communicated in the most strategic and efficient way possible. So when I approach students with this, I try to give them that urgency and hopefully they realize that the work we do in here is transferable, not only to the workplace … but also your future life as an active citizen in our democracy, right? So you have an awareness and an appreciation for those things coming from your ability to create media, different kinds of media and your ability to deconstruct different kinds of media. … If you leave with those kinds of critical skills that I think are so important to not just their career ambitions, but also these broader, deeper issues of our collective democratic processes.(EB) 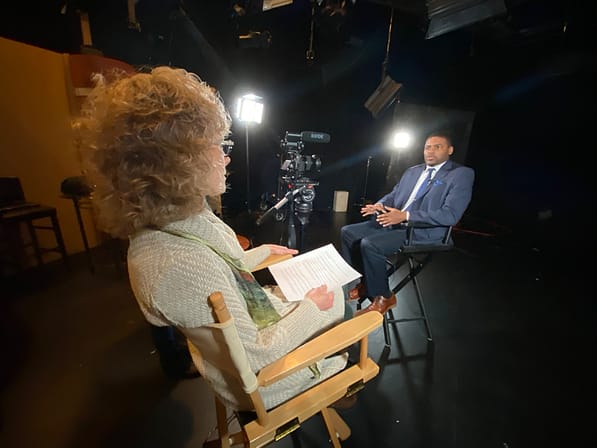 Meeting the Students where they are

I try to come from the place of not assuming that every student is comfortable with all these different kinds of digital and technological tools because everyone is coming from a different place. I think it’s so easy for us to assume that just because students are very fluent in the literacies of social media, that will automatically translate to all different sorts of technology.  I want my course to be kind of a place where if you come in with nothing, you will feel comfortable getting exposed, so it doesn’t move too fast. We have lots of tutorials, we spend time just getting familiar with different pieces of equipment and you know, so it’s, it’s meant to be disarming in that way.(EB)

I think public engaged scholarship is so vital to our collective future.  I don’t mean that just in terms of having a job at a university, but in terms of If we are to emerge or figure out ways to deal with what’s supposed to be a “post truth” era in which all kinds of different information is circulating. We don’t often have mechanisms to [help] folks know whether it’s authentic, whether it’s genuine, whether it’s accurate and so forth. If we are to navigate this transition period, we have to make sure that those who are doing work in scholarship have the avenues to really express or communicate that work in ways that not only informs the public, but it strengthens the relationship between all of these different institutions.(EB)

A lot of the information I get about both the students’ experiences… is really through the documents that I have them create where they kind of explain and synthesize everything that went into the creation of the project, in terms of both the physical creation of the material, but also their conversations with the partners that they chose to work with. … What I hope is that both the students and the community partners find their interactions would be fruitful and lead to things beyond the class.  I’m always emphasizing to my students to  think of this as a way of beginning a relationship. This is someone, an organization or a charity or nonprofit that you really think is doing great work. This is a great way to be introduced to their work and have a legitimate reason for beginning a relationship by working with that particular organization. And they could turn into anything. It could turn into an internship or it could turn into something that takes off after you graduate. So I try to emphasize the future possibilities that anything can happen when you start these kinds of conversations and make yourself available in these ways.(EB) 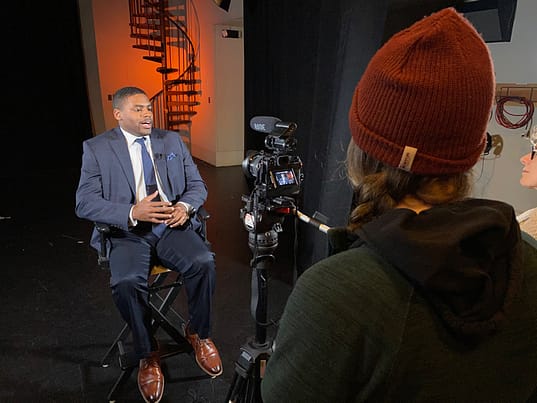