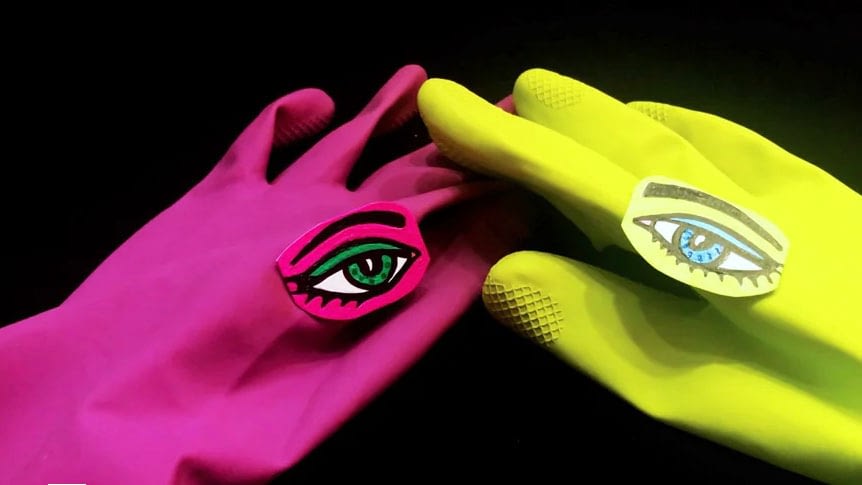 This week we feature stories submitted by the group:

This VR experience is part of a project where Unga Berättar from Stockholm School of the Arts explore how digital storytelling can benefit from using VR technology. Digital storytelling is a compelling and emotionally engaging format that uses film, stills, audio (and now VR). Three youth were asked to let the viewer in to the personal space that is their own rooms and share their thoughts on it. In the first film we join Natalia as she unpacks in her new room while reflecting on how memories live in the walls. In the second film we stand in the center of Asmaa’s small but cozy room marveling at all her precious items. In the final film Edwin leaves us in his room and lets us know the story behind some of his favorite things. With VR we get the sense of being there in a way that is not possible through traditional digital storytelling.

Note –  Be sure to explore the spaces in these films by dragging within the movie frame.

Chichibio cooks a Crane: a story from the Decameron as told by Marco Luly and Roger Jenkins

Marco Luly, a commedia dell’arte in Rome, and Roger Jenkins, a Singaporean storyteller, share the story of Chichibio and his ingenious solution to a problem of his own making. The story was part of a 75 minute performance devised by Marco and Roger with Sabrina Zuber, featuring stories from the Decameron. It was presented by the Italian embassies in Singapore, Bangkok and Yangon in October 2019.

My big excitement this week was buying a 2-pack of dish gloves. Hilarity ensues.

Baltimore by Drone during Spring 2020

This video shows Baltimore during bizarre COVID-19 quarantine times. It looked as if Baltimore was asleep. The streets were mostly empty, almost all the stores were closed, No sirens could be heard  and there were just a few cars even during rush hour. Hang in there Baltimore.   It was  my first attempt doing a vid with a drone. I crashed in a few trees but didn’t hurt any seagulls.

Also suggested by the group

The Color of Shock - by Tegan Stuart

“Singularity (after Stephen Hawking)” by Marie Howe from Maria Popova on Vimeo.