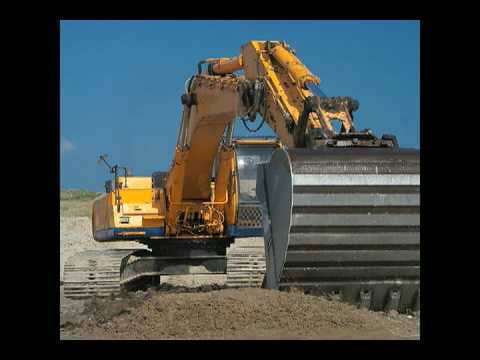 In October 2008, the New Media Studio worked with members of the Somali Bantu community to create digital stories as part of the American Friends Service Commitee’s “Project Voice.” The production workshop was facilitated by the Center for Digital Storytelling with a final production session at UMBC’s International Media Center.

Baltimore’s Somali Bantu’s tell their stories of war, forced migration and resettlement to our city. In short digital videos, using original art, narration, and music, five young Somalis share powerful testimonies in English and their native Maay Maay, which they wrote and produced with the AFSC. Hand-drawn pictures of soldiers wielding automatic weapons and bulldozers decimating the countryside combine with moving narration, such as Mohamed Iftin whose farm was confiscated by the Somali Government.

The stories were released online on Dec. 10 2008 to commemorate the 60th anniversary of the Universal Declaration of Human Rights.

Our Stolen Land and Identity

The memory of my dad won't blow out of my mind

Hunger for education, but police on my feet

Believing in My Culture and Religion