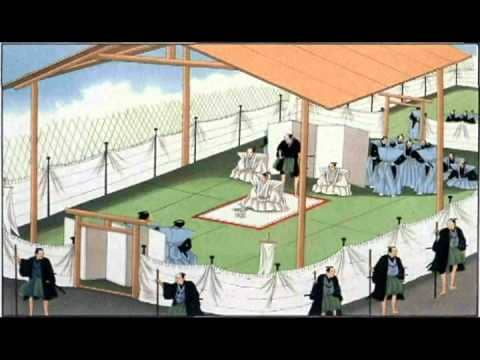 In “Constructing the Samurai” students used digital story techniques to explore aspects of samurai culture through visual assignments. The honors class was taught by Professor Constantine Vaporis during the Fall 2009 and 2010 semesters. Here are the results:

Recipe for a Samurai

The Adventures of Samurai Asakura Yoshimoto

The Social Relationships of the Samurai

Martial Arts During the Tokugawa Era

Marriage and Gender Among Samurai in Tokugawa Japan